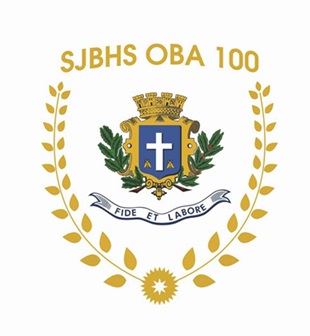 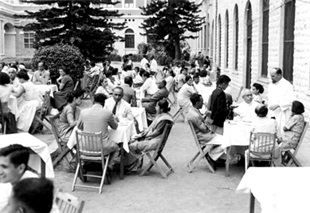 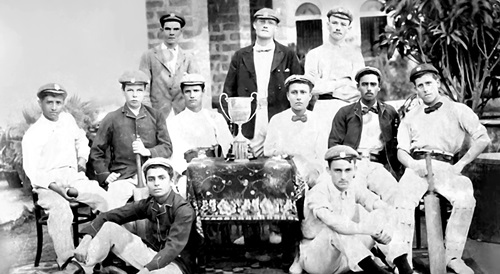 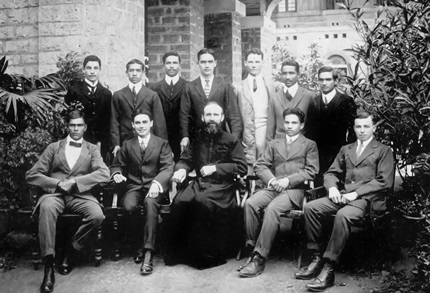 The St Joseph’s Old Boys’ Association was formed in 1918. Today it stands at a 7,000 strong membership across the world. Through the year, the OBA works to support the school in multiple ways - generously giving back to their alma mater

The process to form the Old Boys' Association (OBA) was initiated in 1901 but it took formal shape only in 1918, after the war. The First General Body Meeting was held in 1919 and there was no looking back from then onwards. With a 7,000 thousand strong membership today, the OBA has chapters in four continents. The major overseas chapters are North America (US and Canada), Middle East, UK, Australia and Singapore. In India, OBA chapters are running in Kerala, Coorg, Goa and most recently, Delhi.

Between 2001 and 2006, the OBA played a significant role in funding the construction of the new school building. The OBA also supported the School in the construction of its modern Sports Complex in 2009, with facilities such as an indoor temperature controlled swimming pool, an indoor cricket pitch with bowling machines, airgun shooting area, badminton courts, indoor basketball, snooker and table tennis.

The OBA undertakes many activities to benefit the students and staff of the school: